Dimitrii Frolov, a Latvian private collector, provides the works of art for the duration of the exhibition.

Among them we can find etchings and illustrations of Soviet and Russian artists referring back to books by German and Russian authors such as Johann Wolfgang von Goethe, Theodor Amadeus Hoffmann, Rudolf Erich Raspe, Heinrich Heine, Alexander Pushkin, Michail Bulgakow, Nikolai Gogol and Anna Achmatova.

This collection consists of around 1000 works of art including unique freehand and print graphics, works of easel and applied art that reflect the expressive and countless possibilities of different techniques: pencil, pen-and-ink and pastel drawings, watercolor paintings, mixed technique, lithography, linocut, woodcut, etchings and screen prints.

This collection covers the time span between the second half of the 20th century and the beginning of the 21st century. This wide range in terms of time and space made it possible for the master craftsmen to devote themselves to different topics, motives and genres of graphics.

A selection of the exhibited works 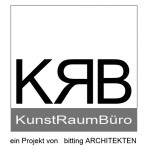 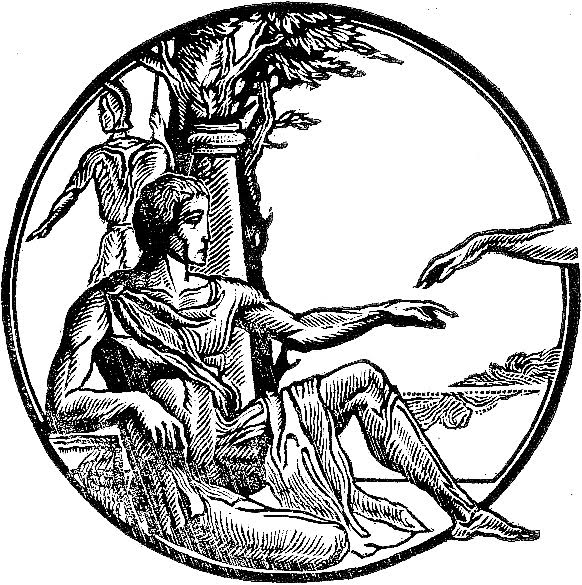